In 1885 Michigan Public Act 70 founded the Michigan Mining School, now Michigan Tech, and called for "obtaining and establishing a complete collection of minerals from the Upper Peninsula..." From early mineral specimens used for teaching by Professor A. E. Seaman to a display of 1000 specimens in the mid-1890s, the collection of minerals was officially designated as a museum in 1902.

It was named the A. E. Seaman Mineral Museum in 1932 for its first curator Arthur Edmund Seaman (1858-1937). Michigan Tech's mineral collection has continued to improved in depth, breadth, and quality. From humble beginnings focused on the Upper Peninsula of Michigan, the Museum progressed to one of regional stature by the 1970s.

The Museum is nationally and internationally recognized and is among the best mineral museums in North America. It is the 'Mineral Museum of the Great Lakes Region" but its two collections contain many fine specimens from around the world. More information is provided in Museum History (PDF) or by purchasing The A. E. Seaman Mineral Museum—Its History and Collections by George W. Robinson and Robert Rann (including a CD with many pictures of minerals in the museum’s collection). Available in the Online store. 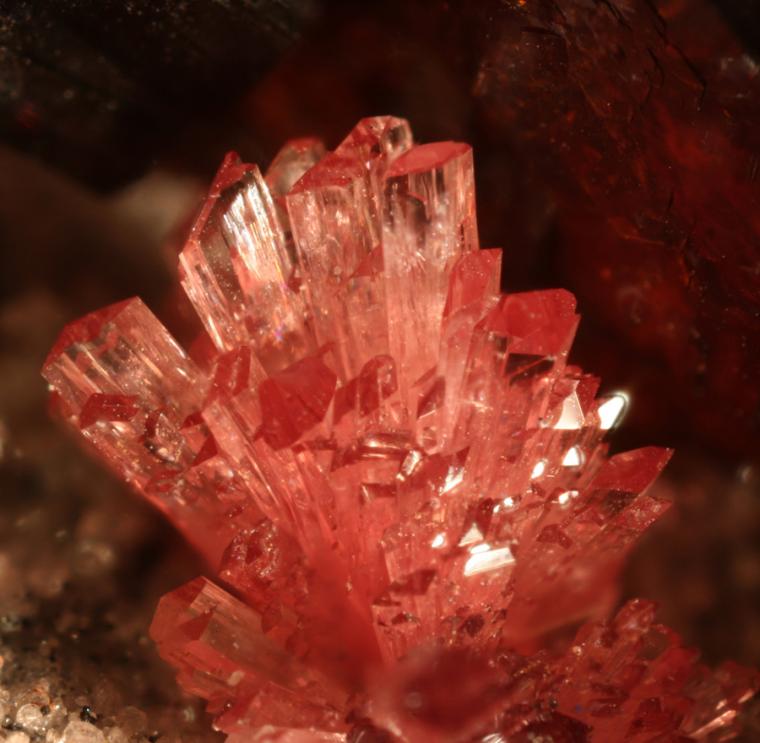